Your order is placed succesfully

Your order is placed succesfully

Due to the ongoing COVID-19 situation, we have stopped taking any new orders and shipments that are in transit may get delayed too.
We are ensuring compliance with government guidelines, and working to ensure everyone's safety.
We will keep you posted about any update on this.
Meanwhile,
Check out our interesting online workshops to help you up-skill and keep you busy during this indefinite period of social distancing! 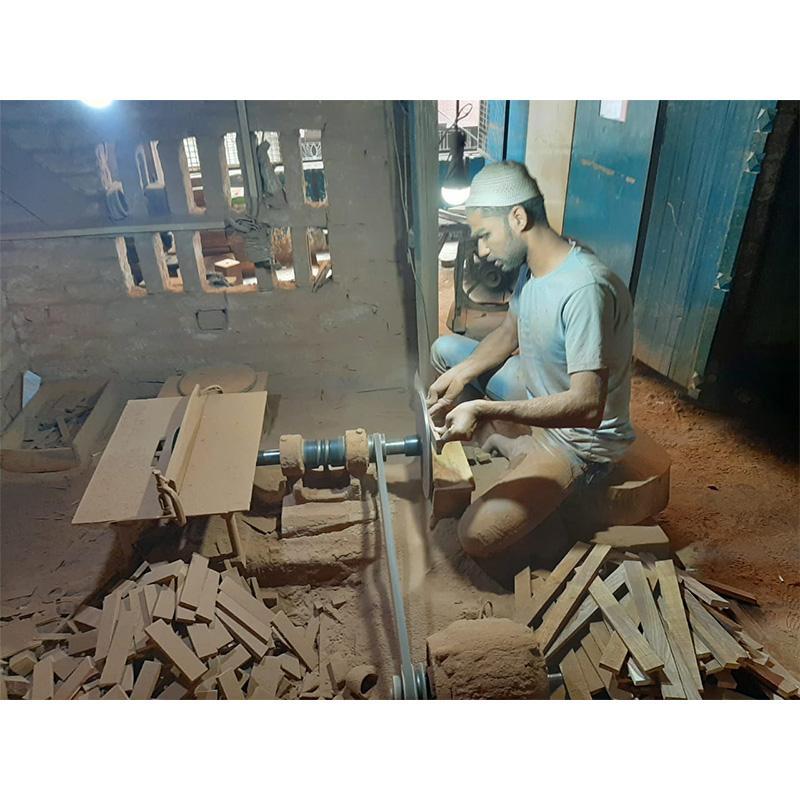 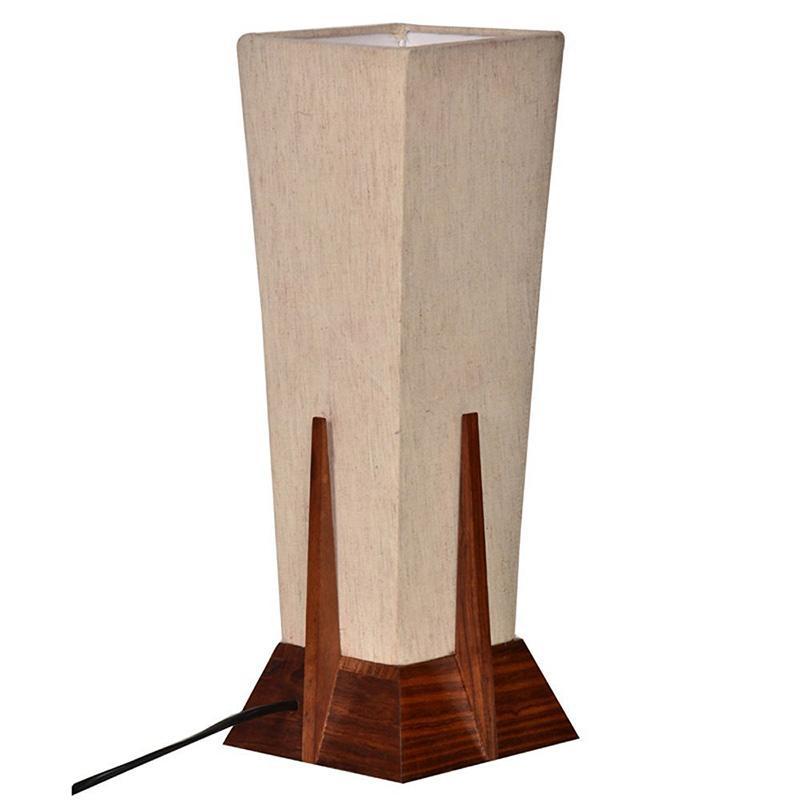 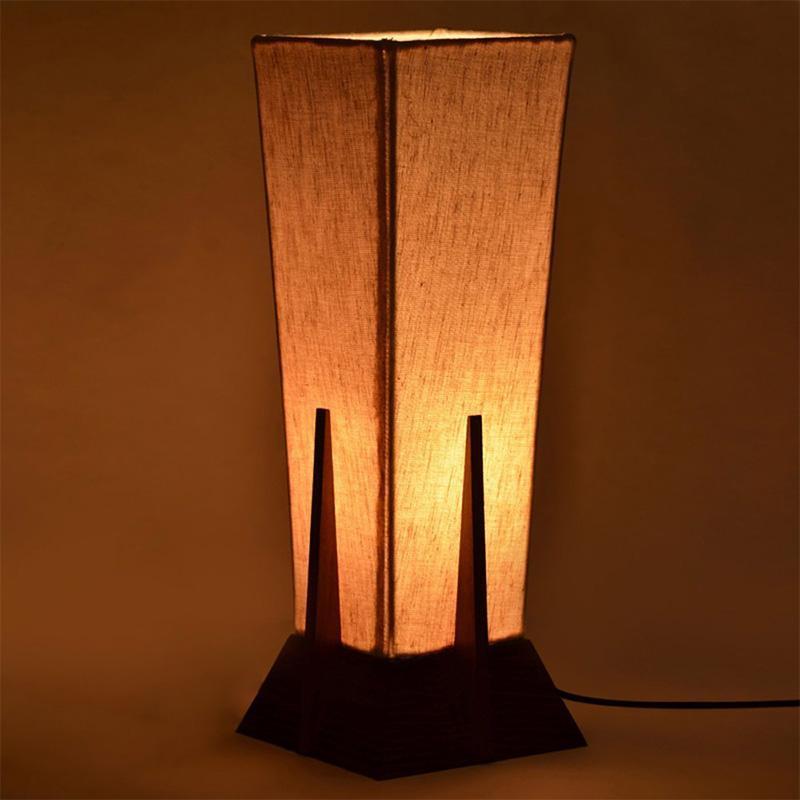 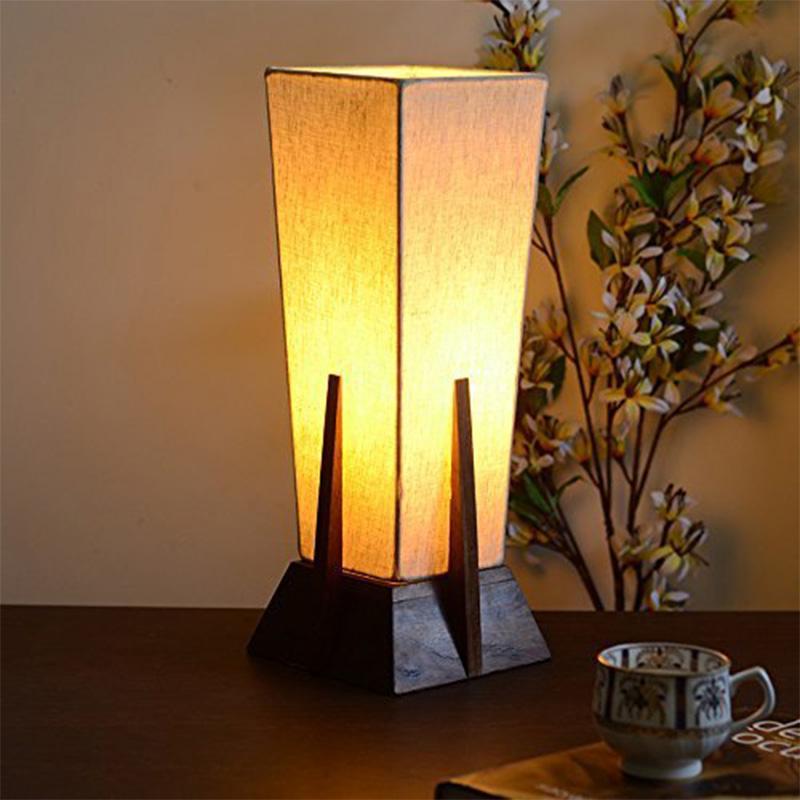 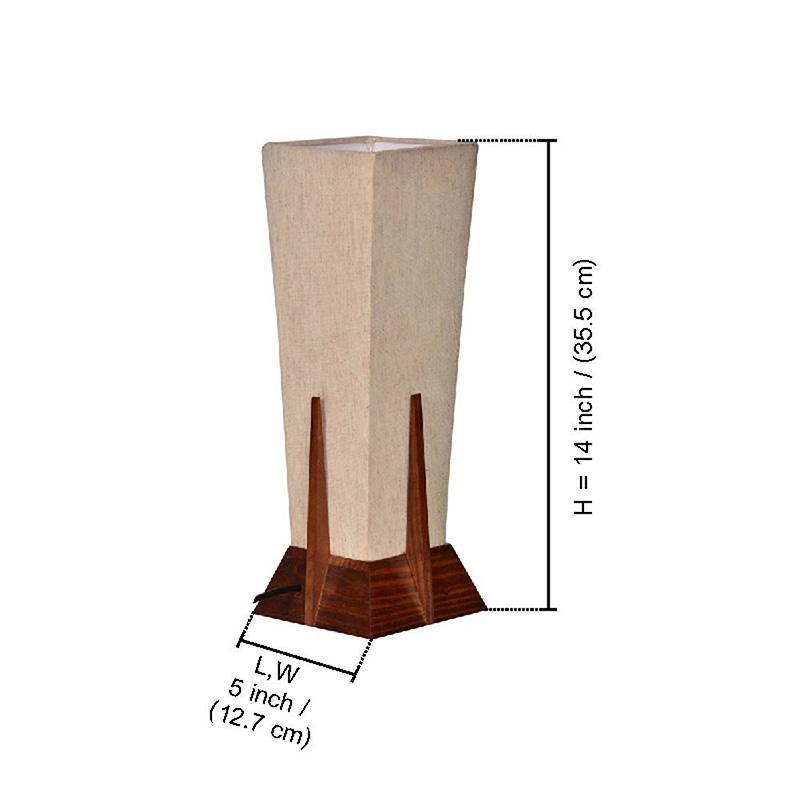 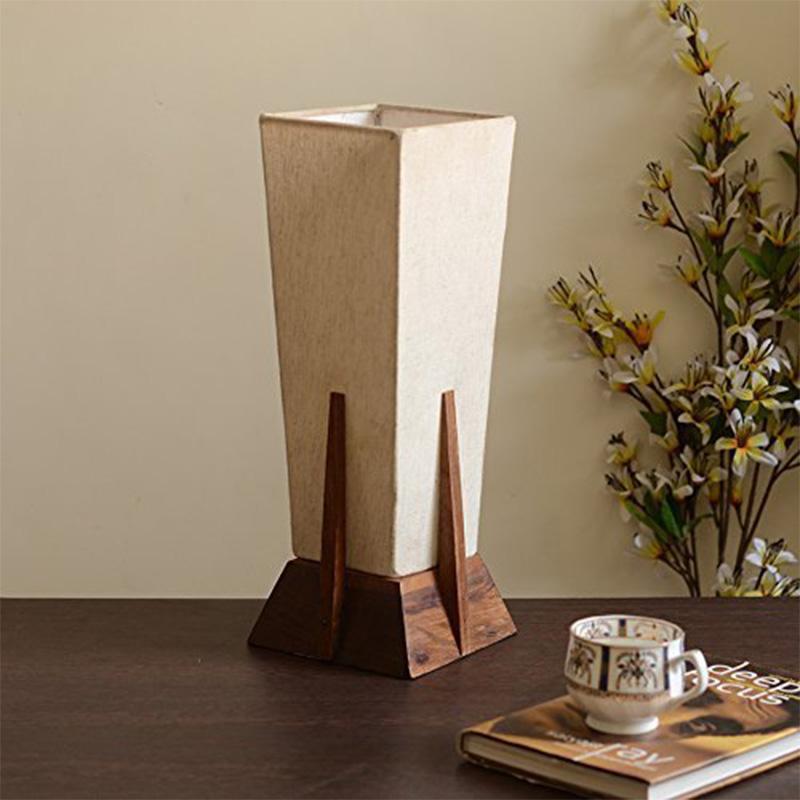 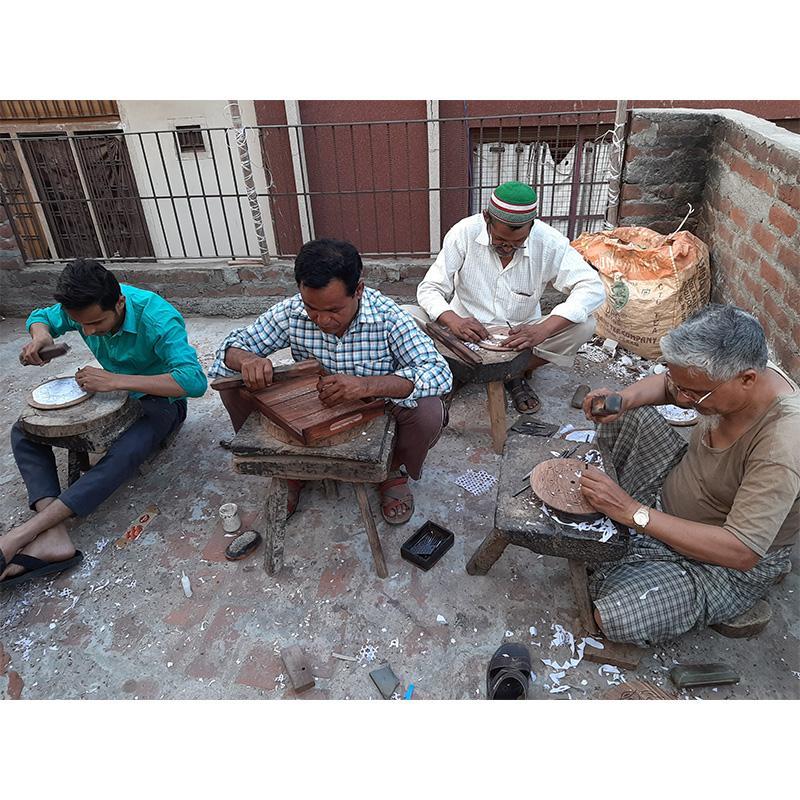 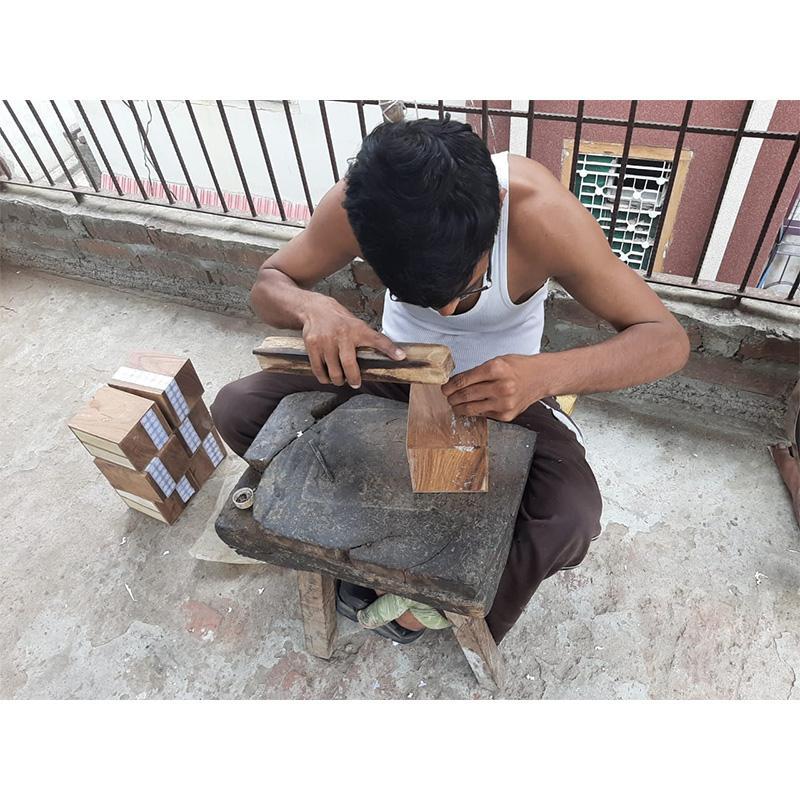 Why should you buy this ?

This beautiful lamp is sure to bring cosy cheer to your home! Use in your bedroom or your living room as a reading light or just to add to the aesthetic of your room!

When you buy this product, you are supporting local wood craftsmen earn a more dignified life and also becoming a part of a movement to revive dying craft forms in India.

“Craft is dying a slow death. Being a craftsman, I feel bad and I am doing all that I can to keep
it alive,” says an optimistic Abshar Hussain. Born in 1957, Mr. Hussain learnt the art of crafting and
carving wood from his father in Farrukhabad, Uttar Pradesh. Coming from a family of wood craftsmen.
Mr. Hussain took a liking to the art from a very young age. The family was primarily into making
wooden blocks for textile printing. The advent of screen printing in the 70’s saw a huge drop in demand
of these blocks and he was forced to diversify his art into other forms. Not losing hope, he started
created his magic on regular products like jewellery boxed, hand-mirrors, lamps etc. In 1987, he
received the National Award for Handicrafts for his creations. Having represented India around the
world for his art, he soon realized that craft was diminishing from the world. Back home, he started
creating products that would be artistic but affordable. His products were bought by various stores and
online portals for sale on their website. Having two grown-up sons; one being a craftsman and the
other holding an MBA degree he decided to offer his products to the market himself and in the year
2016 ‘Craftbell’ was born. The table lamps, wall clocks and salt and pepper shakers are among their
best-selling products. With a workshop in Pilkhuwa, Hapur, he employs local craftsmen to create the
design but supervises the carvings himself. A perfectionist at heart, he ensures that all his products are a piece of art. He hopes to revive the art form and conducts workshops in schools through some NGO’s.
A crusader of handicraft, he hopes someday all our traditional art forms will be revived and earn good
revenue for the craftsmen. We believe Craftbell is the beginning of a great revolution in art and look
forward to more creations by Mr. Abshar Hussain.

Check out our new offering